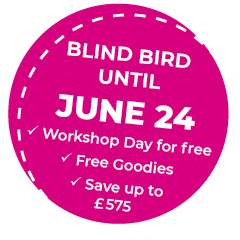 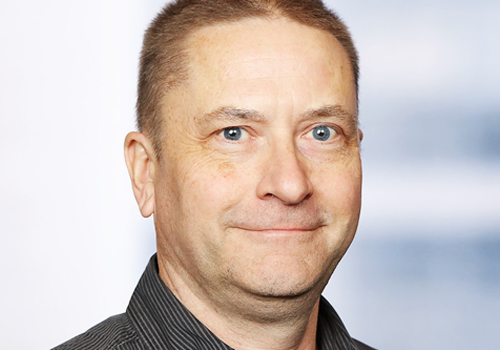 JDK 10 was released only six months after JDK 9, demonstrating that the new six-month cadence for the OpenJDK works. Even with such a short development cycle, there were still over a hundred new features covering the language, core libraries and the JVM.

In this session, we’ll take a look at how the Java platform is evolving with the introduction of big features like the Java Platform Module System (JPMS) in JDK 9, local variable type inference in JDK 10 and dynamic class file constants in JDK 11. We’ll also cover many of the smaller features that will make your life as a developer easier. What might JDK 12, 13 and 14 include? We’ll explore some of the longer-term plans for Java, like project Amber, Loom and Valhalla.