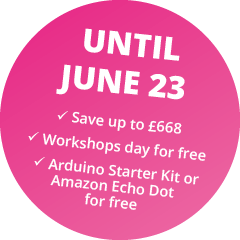 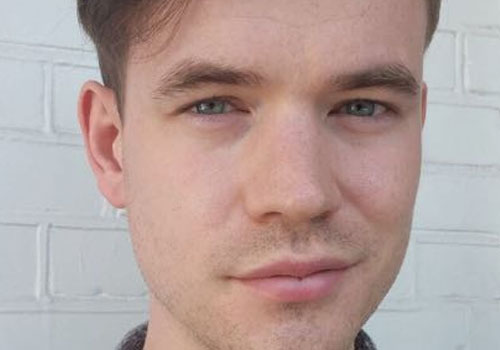 Testing microservices is challenging. This is because, despite their independence, they are often still coupled via API calls or message passing. It’s this coupling that can lead to issues such as:
– Too much reliance on slow and brittle end-to-end testing
– False positives generated by inaccurate stubs
– No idea whether changing an API endpoint will break anything
– Difficult to reason about microservice dependencies

This talk will introduce the consumer-driven contract testing technique, a TDD at the API level approach for microservices. It aims to resolve all of these issues and more, leading to truly independently testable and releasable services.