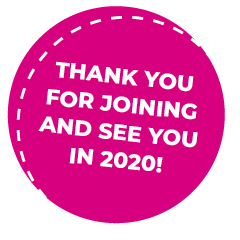 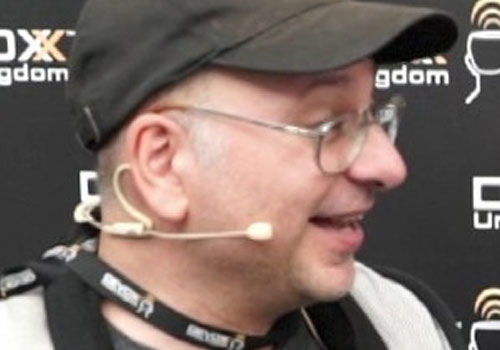 Jack Shirazi works in the Performance and Reliability team at Hotels.com. He is the founder of JavaPerformanceTuning.com and author of Java Performance Tuning (O’Reilly), and has been an official Java Champion since 2005.

Jack has worked at all levels and all stages of IT projects in several industries including with real-time, low latency and highly scaled applications. As well as authoring his popular book and contributing to several other books, Jack has published over 60 articles on Java performance for various sites and magazines; and has published over 200 newsletters for JavaPerformanceTuning.com over 15 years, and with these newsletters published around 10,000 Java performance and memory related tips.

JAX London 2019 ✓ All inclusive 4-days-passes available ✓ add. 10% Group discount Register now
Thank you for joining and see you in 2020!

All talks by Jack Shirazi from previous conferences

All talks by Jack Shirazi from previous conferences

Stay tuned for all JAX London 2019 news!
and make sure you don't miss any of the special offers!