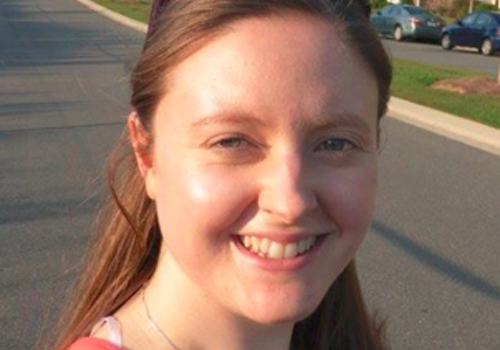 Katherine Stanley is a Software Engineer in the IBM Event Streams team based in the UK. Through her work on IBM Event Streams she has gained experience running Apache Kafka on Kubernetes and running enterprise Kafka applications. In her previous role she specialised in cloud native Java applications and microservices architectures. Katherine has co-authored an IBM Redbook on Java microservices and has contributed to the open source microservice project Game On. She enjoys sharing her experiences and has presented at conferences around the world, including the Kafka Summit in San Francisco, Devoxx Belgium, Jfokus in Sweden and Devoxx UK.

All talks by Katherine Stanley from previous conferences

All talks by Katherine Stanley from previous conferences