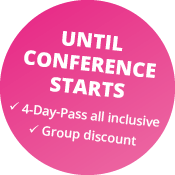 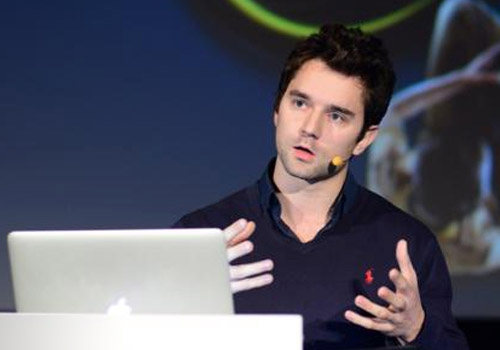 Raoul-Gabriel Urma is CEO and co-founder of Cambridge Spark, a leading learning community for data scientists and developers in UK. In addition, he is also Chairman and co-founder of Cambridge Coding Academy, a growing community of young coders and pre-university students. Raoul is author of the bestselling programming book “Java 8 in Action” which sold over 20,000 copies globally. Raoul completed a PhD in Computer Science at the University of Cambridge. During his PhD he initiated an open source research project at Google which adds enhanced runtime checking to Python. In addition, he holds a MEng in Computer Science from Imperial College London and graduated with first class honours having won several prizes for technical innovation. Raoul has delivered over 100 technical talks at international conferences. He has worked for Google, eBay, Oracle, and Goldman Sachs. He is also a Fellow of the Royal Society of Arts.

All talks by Dr Raoul-Gabriel Urma from previous conferences

All talks by Dr Raoul-Gabriel Urma from previous conferences