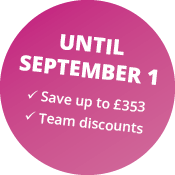 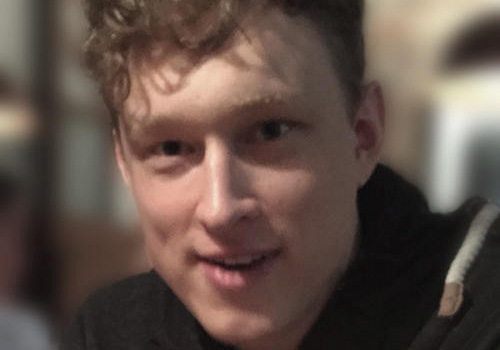 Reactor vs. Loom: Fight!
Workshop: Monitoring with Prometheus and Grafana

After investing time and effort it is there: The new Frontend. But now,
many users complain it is slow. However inside the testing stage, this
cannot be reproduced. Slowly, usage of some functions inside the app
decreases, the success is questioned. A scenario that every developer
and project manager would like to avoid.

This talk shows, which possibilities there are for collecting metrics
data in web-based frontends. These metrics can then be used for
optimization at an early stage. Collecting metrics is also important,
because it is not only about measuring the performance in a synthetic
environment, but also about evaluating the real speed from the user’s
point of view.

The talk focuses on tools and procedures, but also on how to fix the
performance problems found. An Angular application serves as a practical
example in combination with Spring Boot in the backend.