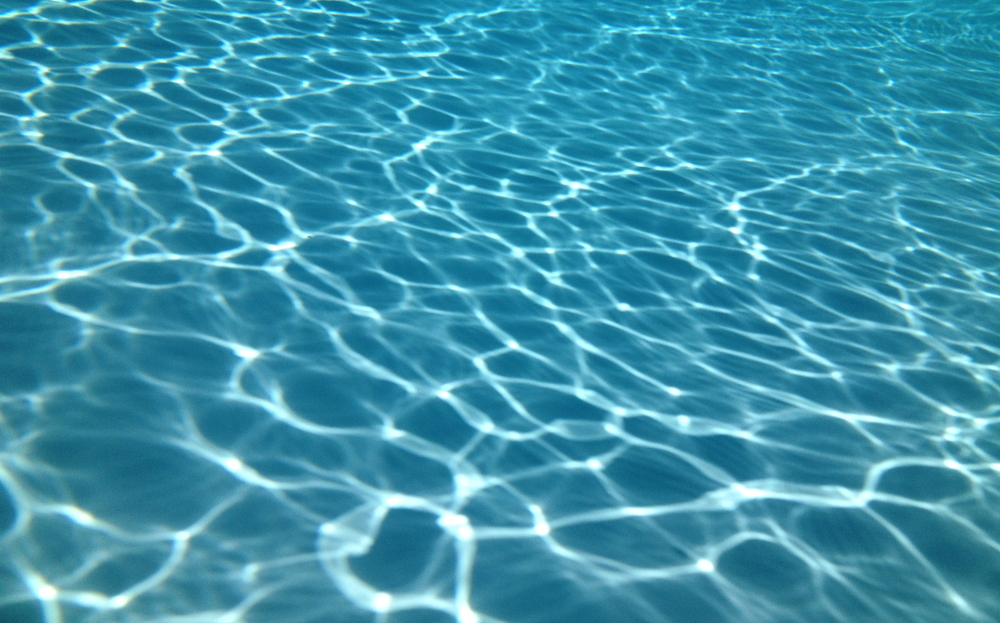 In this interview, Conor Svensson gives impressions on the implication for privacy in the future, what IT needs to learn from blockchain and what blockchain biggest challenge is.

JAX London: According to a recent report by the European Parliament, blockchain could change the lives of EU citizens (and not only). What’s your take on that? What is its potential impact?

Conor Svensson: The privacy implications of blockchain are significant. We currently live in a world where companies have become custodians of personal data. When someone signs up for a service, they provide information about themselves partially to identify themselves, but also for the company’s benefit to understand more about them.

Public blockchains allow individuals to have a secure trusted identity, where they can control how much information about themselves to make available to others. I.e. you do not need to prove who you are in order to transact with another party – you simply need to be able to prove that you hold the private key associated with a public key as per traditional public key cryptography. This enables you to control what information you are willing to share with other parties, helping retain control over your information.

For example, where traditionally you may have provided your name, date of birth and address to identify yourself. With an identity on a public blockchain, a public key (or address derived from it) becomes your online identity, and you can choose whether to tie that public key to personal details when you transact with another party.

This turns the existing model on it’s head where you can become the custodian of your own data, where you can control what data you make public or provide to companies in a more transactional manner then is currently the case.

JAX London: The author of the report states that “since other applications can ‘piggyback’ the Bitcoin blockchain, the biggest impacts of Bitcoin may be found outside the currency domain.” Do you agree with this statement? Why/why not?

Conor Svensson: There’s truth in this statement. It’s often the less obvious applications of a technology where the most utility is found. For instance, decentralised storage is emerging as another application of this technology, where computers providing storage capacity on the network are paid with a token for their contribution.

Then of course there is the ability for companies to raise capital via initial coin offerings (ICOs), although this is not that far removed from the currency domain.

Its likely over the coming years as this space matures, a great deal of further innovations will come to light.

Its likely over the coming years as this space matures, a great deal of further innovations will come to light.

JAX London: How important is the law in this context? Does the development of blockchain depend on it?

Conor Svensson: The development of blockchain does not depend on it, however, the enforcement when dealing with assets that are not entirely digital will always require common law to prevail.

No smart contract could cover every eventuality, and when trying to enforce real world actions digitally, there will always be room for error or misinterpretation, hence the need for support via law will not go away.

JAX London: What are your concerns with regard to blockchain?

Conor Svensson: It’s a tricky technology for the average person to get their head around. For mass adoption interaction for non-technical users needs to be more accessible. Otherwise you end up with middlemen providing the access layer, which arguably isn’t that different from the way things are now.

JAX London: What is this technology’s main advantage? Could you name some of the obstacles?

Conor Svensson: The provision of a single source of truth for data, as opposed to multiple copies existing in different locations across multiple companies or locations.

Right now you have a number of different competing platforms emerging – both, public blockchains and private. Interoperability between the different platforms, as well as between public and private chains is going to be important. The more fragmented this space becomes, the less incentive there will be for wider adoption.

JAX London: In your view, which industries cannot be disrupted by blockchain? Why?

Conor Svensson: Who knows. No-one predicted the disruption the Internet brought to traditional service industries, it’s likely that blockchain will have further reaching ramifications then originally thought as the technology matures.

JAX London: Did we open Pandora’s box when we allowed blockchain and bitcoin into our lives?

Conor Svensson: Not at all. These technologies would not be where they are today were there not conviction that they have the potential to help improve the lives of people, or benefit businesses.

JAX London: Will blockchain eliminate the middleman? Why/ why not? What are the benefits and/or disadvantages of a world without the middleman?

Conor Svensson: There’ll always be a need for some sort of middle-man. There’ll always be individuals willing to pay an additional party for assistance to make working with technologies easier. Look at how Google organises the information web, banks provide consumer protection against fraud, etc. One cannot envisage a world where the middlemen are obsolete, but blockchain does offer the potential to reduce our reliance on them.

One cannot envisage a world where the middlemen are obsolete, but blockchain does offer the potential to reduce our reliance on them.

JAX London: How can businesses become successful in a world that’s obsessed with blockchain?

There are some companies attempting new types of business on blockchain, which in some cases is a lot harder then simply doing it without blockchain. Not only do you have the challenges of making an unproven business model successful, and being able to acquire customers/revenue, but you also are throwing a new technology into the mix, making it harder to succeed.

JAX London: IMF claimed in its piece called The Internet of Trust that blockchain can become “the next internet.” What’s your take on that?

Conor Svensson: Blockchain builds on the traditional internet protocols, by providing a store of value embedded in the network. This store of value is trusted due to it using secure cryptographic techniques at its core.

Hence we have this notion of the Internet of Trust, where an individuals identity can be kept secure, and you can transact with untrusted parties and exchange items of value such as cryptocurrencies or tokens without going through an intermediary. All the while with the data being stored in a decentralised manner across the Internet, with no need to deal with the middleman should you choose.

This is the emergence of the next Internet.

JAX London: What can the IT world learn from the blockchain technology?

Conor Svensson: From a technical perspective, immersing yourself into blockchain technology forces you to go beneath the surface of a multitude of computer science disciplines, including security, cryptography, game theory and algorithms. It’s hard to argue that understanding of these concepts in greater depth isn’t valuable for anyone in this field, especially as systems become increasingly complex and interconnected.

Blockchain is not going away, hence it’s in the interests of people working in this field to at least have a surface level understanding of how this technology works, and the use cases that it can be applied. No-one knows exactly when it’s going to become a mainstream technology, it could be in the next couple of years or even decade.

Blockchain is not going away, hence it’s in the interests of people working in this field to at least have a surface level understanding of how this technology works, and the use cases that it can be applied.

However, as with any new or emerging technology, it’s important for technologists to be across these technologies to ensure they are not taken by surprise when they become the new status quo.

JAX London: Have we fully tapped blockchain’s value? If not, how can we do that?

Conor Svensson: Certainly not, we’re still a way off. As with any new technology, we need to experiment and learn from using it.

Blockchain requires collaboration between individuals and organisations to properly utilise it. There is a lot of information being made public by individuals and organisations alike to help grow the ecosystem, and identify where this technology truly adds value. This sharing of information will help us all learn where it can be most effectively utilised. 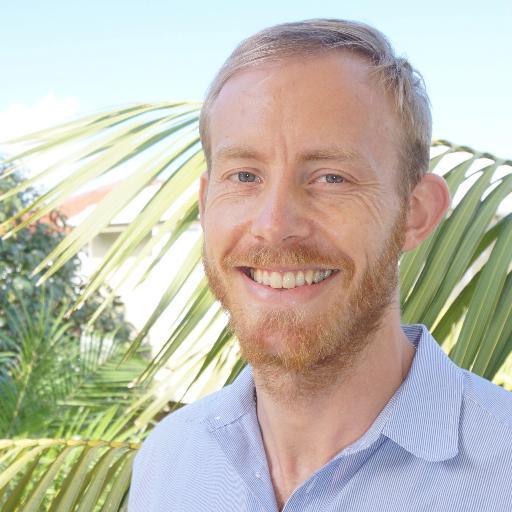 Conor is the author of web3j, the Java library for working with the Ethereum blockchain. He’s also the founder of blk.io who provide an enterprise blockchain platform based on Ethereum.