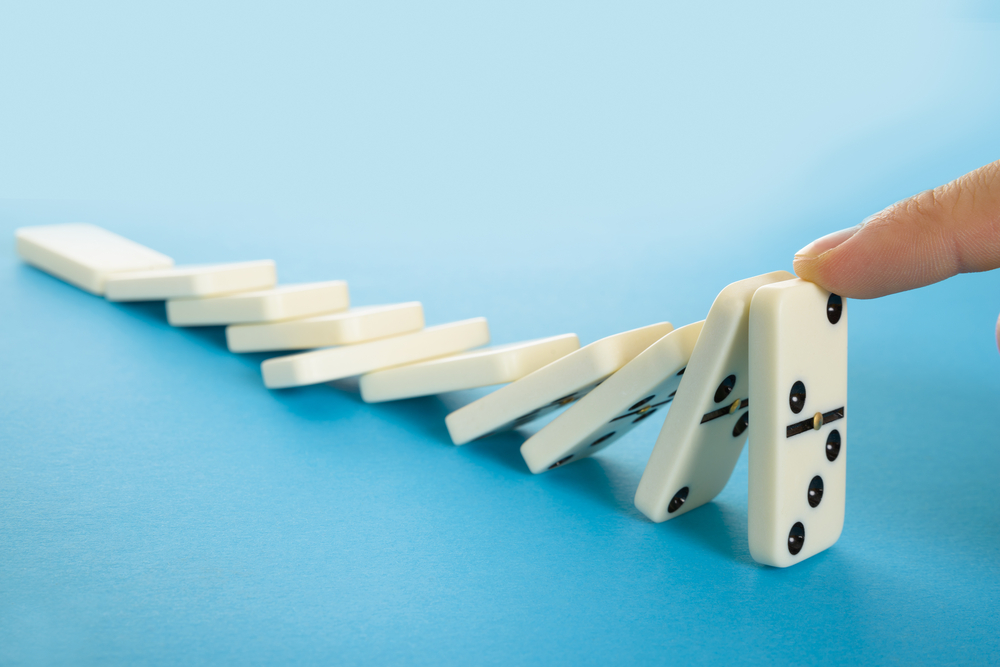 If Satoshi Nakamoto hadn’t done it we’d never have had a blockchain. JAX London speaker, Eoin Woods, discusses the technological possibilities that blockchain enables and tells us if the future of the internet is blockchain based.

Q. According to a recent report by the European Parliament, blockchain could change the lives of EU citizens (and not only). What’s your take on that? What is its potential impact?
A. Blockchain has the potential to bring trust and transparency to many types of record and transaction. This could bring real benefits to public life across the EU and beyond.

Q. The author of the report states that “since other applications can ‘piggyback’ the Bitcoin blockchain, the biggest impacts of Bitcoin may be found outside the currency domain.” Do you agree with this statement? Why/why not?
A. Absolutely. We can see this already with systems like Everledger, Genecoin, Provenance and Civic using the Bitcoin blockchain for applications from tracking diamonds to providing secure personal identities, I think this is already happening, and you can see it happening even more on other blockchain platforms like Ethereum that were specifically build as distributed application platforms. It’s hard to know if Bitcoin’s impact will be bigger as a currency or a platform, but its use as a platform is already an established fact.

It’s hard to know if Bitcoin’s impact will be bigger as a currency or a platform, but its use as a platform is already an established fact.

Q. What are your concerns with regard to blockchain?
A. I have a lot of concerns about it being used for totally unsuitable applications just because people want to be seen to use it. We’re seeing this already across a number of industries. Technically, I have concerns about whether the technical communities around the major public blockchains like Bitcoin and Ethereum can respond quickly enough to the technical problems that are bound to emerge. That said, both communities have responded effectively to challenges including the Ethereum DAO breach and the Bitcoin scalability concerns.

Q. What is this technology’s main advantage? Could you name some of the obstacles?
A. The key feature that blockchain brings to an application is the ability to share a verifiable database reliably between an arbitrary number of parties who don’t trust each other. This is a pretty unique feature. It’s fault tolerance is another very attractive feature, when the number of nodes gets large. Some of the challenges with it are the potential latencies in getting updates applied and agreed and the inherent complexity of operating and developing against the platforms. The relative immaturity of the technology is another short term challenge.

Q. In your view, which industries cannot be disrupted by blockchain? Why?
A. That’s a good question. While blockchain can potentially disrupt many situations, most of them are cases where intermediaries are providing little more than record keeping and dispute resolution. There are many situations where this isn’t the problem and so blockchain isn’t going to change anything – providing legal advice might be one example.

Q. Did we open Pandora’s box when we allowed blockchain and bitcoin into our lives?
A. No more so than when we invented the Internet!

The key feature that blockchain brings to an application is the ability to share a verifiable database reliably between an arbitrary number of parties who don’t trust each other.

Q. Will blockchain eliminate the middleman? Why/ why not? What are the benefits and/or disadvantages of a world without the middleman?
A. Yes, in general blockchain allows many “middlemen” to be eliminated. However those that are eliminated are the middlemen who aren’t adding any inherent value to a transaction and are just keeping records and mediating in the transaction. Where an intermediary is bearing risk or providing value in the transaction they are quite safe – they’ll just be participants in the value chain captured on the blockchain.

Q. How can businesses become successful in a world that’s obsessed with blockchain?
A. Most businesses should focus on their clients and make them successful and not worry too much about blockchain! However those businesses that are inherently transactional intermediaries need to honestly revaluate their business models and be clear what value they bring to the interaction. This may involve being ready to reprice their services or even change the business they are in, if they’re not adding enough value to survive the disintermediation that blockchain brings.

it’s sometimes worth rethinking your fundamental assumptions. If Satoshi Nakamoto hadn’t done that we’d never have had a blockchain

Q. IMF claimed in its piece called The Internet of Trust that blockchain can become “the next internet.” What’s your take on that?
A. One way of looking at blockchain is as a trusted data distribution and sharing mechanism, in which case, you could see it as a “new Internet”. This is how Swarm sees itself being described as “a project towards the ambitious goal of building the third web in the ethersphere”. I think we have a long way to go before we need to worry too much about blockchain replacing the Internet though.

Q. What can the IT world learn from the blockchain technology?
A. That it’s sometimes worth rethinking your fundamental assumptions. If Satoshi Nakamoto hadn’t done that we’d never have had a blockchain.

Q. Have we fully tapped blockchain’s value? If not, how can we do that?
A. I don’t think we have even started, we’re still in the early adoption and technology development phase, where we’re learning what the possibilities are. To find the value we need to experiment with it in as many problem domains as possible.

A Breathless Tour of Blockchain 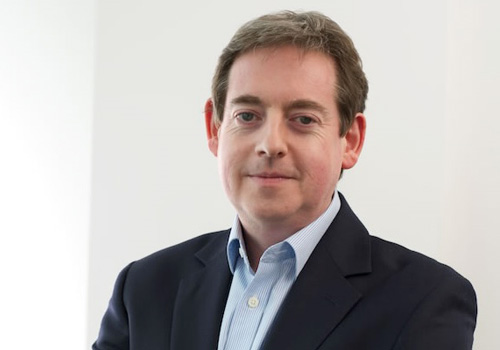 Eoin Woods is CTO at Endava, the European IT services company, an author, a conference speaker and an active member of the London software engineering community. His main technical interests are software architecture, distributed systems and computer security.