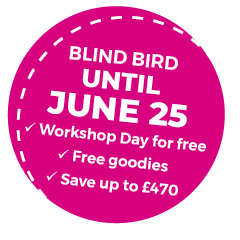 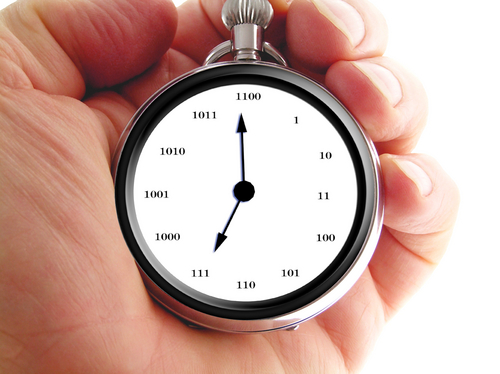 In this article, JAX London speaker Lukas Eder talks about SQL, Aggregation, Correlated Subquery, Nested Query, Nested Select, Oracle & Performance.
This post was originally published on Lukas Eder’s blog: JOOQ
A common myth in SQL is the idea that correlated subqueries are evil and slow. For example, this query here:

It “forces” the database engine to run a nested loop of the form (in pseudo code):

So, for every actor, collect all the corresponding film_actors and count them. This will produce the number of films each actors has played in.

It appears that it would be much better to run this query in “bulk”, I.e. to run:

But is it really faster? And if so, why would you expect that?

Bulk aggregation in this case really just means that we’re collecting all actors and all film_actors and we then merge them in memory for the group by operation. The execution plan (in Oracle) looks like this:

There are 5462 rows in our film_actor table, and for each actor, we join and group and aggregate them all to get to the results. Let’s compare this to the nested loop’s plan:

I’ve now included the “Starts” row to illustrate that after having collected all the 200 actors, we start the subquery 200 times to get the count for each actor. But this time, with a range scan.

Fact is, this isn’t exactly true.

The bulk aggregation is indeed linear, but according to O(M + N) where M = number of actors and N = number of film_actors, whereas nested looping isn’t quadratic, it’s O(M log N). We don’t need to traverse the entire index to get the count.

At some point, the higher complexity is worse, but with this little amount of data, it’s not:

On the x-axis is the size of N and on the y-axis is the “complexity value”, e.g. how much time (or memory) is used by an algorithm.

Here’s a disclaimer about the above:

Algorithmic complexity for “small N” = “works on my machine”

After three runs, and against our standard Sakila database (get it here: https://github.com/jOOQ/jOOQ/tree/master/jOOQ-examples/Sakila) with 200 actors and 5462 film_actors, we can see that the nested select consistently outperforms the bulk group by:

Some interesting feedback by Markus Winand (author of http://sql-performance-explained.com) was given on Twitter: 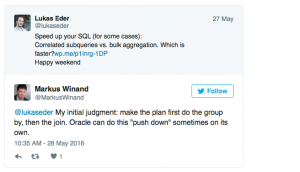 There is a third option: Nesting the GROUP BY operation in a derived table:

which produces a slightly better plan than the “ordinary” group by query:

Adding it to the benchmark as such:

We have shown that under some circumstances, correlated subqueries can be better than bulk aggregation. In Oracle. With small-medium sized data sets. In other cases, that’s not true as the size of M and N, our two algorithmic complexity variables increase, O(M log N) will be much worse than O(M + N).

The conclusion here is: Don’t trust any initial judgement. Measure. When you run such a query a lot of times, 3x slower can make a big difference. But don’t go replace all your bulk aggregations either.

Liked this article? The content is part of our Data Geekery SQL performance training 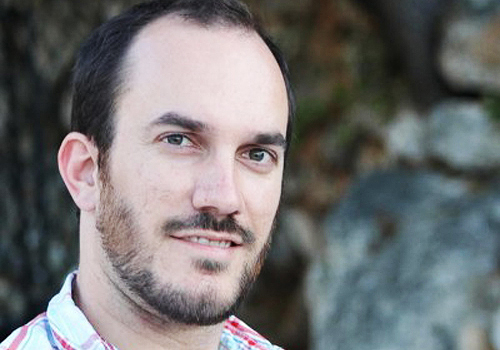 Lukas Eder
Lukas Eder is the founder and CEO of Data Geekery GmbH. He is a Java Champion, located in Zurich, Switzerland. Data Geekery has been selling database products and services around Java and SQL since 2013.

From monoliths to modular architectures and microservices with DDD