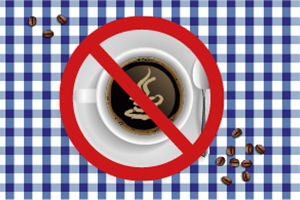 Find out why GraalVM is one of the most important innovations in Java space. In this interview, Eberhard Wolff talks about the building anticipation for Java 11.

I think this is a great change. It allows for much faster innovation. At the same time, it provides a clear and reliable path for Java into the future. Also it means that we won’t have to wait too long for new features. Once a feature is done, it can be put in the next release that is just a few months away. I think the Flight Recorder and the low-overhead heap profiling might be interesting. More features for operations and better visibility into the JVM are very helpful. Often such features are overlooked because they do not change the language and are therefore less relevant to developers. However, I don’t feel the changes to the language are that significant for this release.

I am not sure how important it is to remove modules from the JDK. In the end, it just means that the JDK is a somewhat larger download. With the module concept in Java 9 developers can already remove unneeded modules and build a custom JDK. Of course, it might make sense for Oracle to remove these modules so they can work on more important features.

As Java 11 has long term support, it is likely that even conservative developers will eventually migrate to Java 11. The new features are not that huge from a developer’s perspective so I don’t think they provide enough motivation to migrate to a new version immediately.

We’ll see. Outdated Java versions in production are actually quite common. Of course it would be great to get free supported Java version for a much longer period of time. However, to continue Java’s success it must be a commercially viable platform. That means there must be some revenue to justify the investments. So I think it is fair to ask for money for the additional support timespan. Also there is still the OpenJDK so the community can work on the problem if they are not pleased with what Oracle does.

The JDK Enhancement Proposal to deprecate Nashorn actually asks how many developers are using Nashorn. So it seems they have reason to believe that Nashorn isn’t that popular after all. But they are open to change their reasoning if it turns out that Nashorn is actually popular. It is also not clear to me why a JavaScript implementation should be part of the JDK. There are other scripting languages available as 3rd party libraries and that should be fine for JavaScript, too. So I guess if Nashorn is important enough it will be kept alive. I think the GraalVM is currently the most important innovations in the Java space. Since the very beginning Java has been using a bytecode. Even this basic principle is changed if needed. This kind of innovation and flexibility without sacrificing too much backwards compatibility is the reason why Java is still relevant after such a long time.

Maybe. It is certainly a major shift and might eliminate a major problem with Java. However, garbage collection is tricky and must usually be tuned in production. So I would rather wait until we have more experience with how the ZGC actually works in production and where the shortcomings are.

Serverless has different requirements. The code is launched on demand so startup time is important. The JVM’s JIT compiler is optimized for a system that runs for a long period of time. Over time the JIT will compile more and more of the code to machine language and introduce other optimizations. This does not pay off with serverless at all. Also the memory consumption is more important with serverless as more memory increases costs. Some of Java’s garbage collection algorithms consume quite a lot of memory. I thought these problems are so fundamental that they cannot be solved. However, the GraalVM compiles the code ahead of time to machine code and reduces startup time significantly. So it seems that Java will be a much fit for serverless in the future – and that is great news!

As I said I think the GraalVM is a very important new technology. So that is pretty high on my wishlist. However, the JDK Enhancement Proposals for Java 12 don’t include the GraalVM and it might actually stay a separate project. 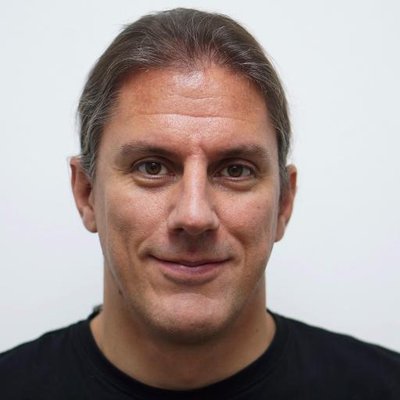 Eberhard Wolff has 15+ years of experience as an architect and consultant - often on the intersection of business and technology. He is a Fellow at innoQ in Germany. As a speaker, he has given talks at international conferences and as an author, he has written more than 100 articles and books. His technological focus is on modern architectures – often involving Cloud, Continuous Delivery, DevOps, Microservices or NoSQL.