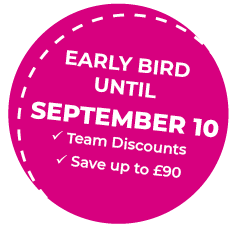 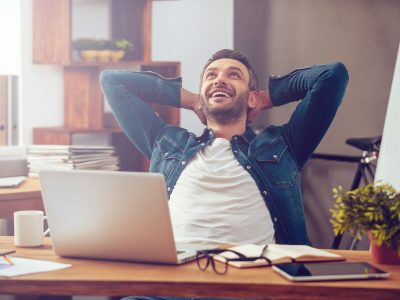 9
May
“If you don’t value your time, neither will others. Stop giving away your time and talents. Value what you know and start charging for it.” – Kim Garst 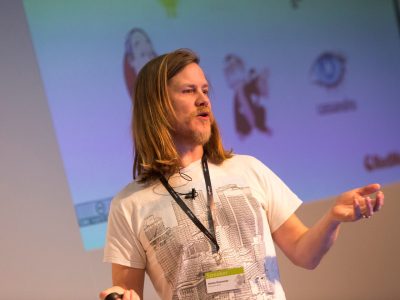 24
Oct
JAX London 2016 has been the biggest so far with attendees from over 40 countries! Here are some shots by Kat our awesome photographer!

12
Oct
Amid the busy JAX London session days we spoke with some of our speakers. Please welcome the awesome JAX London team!

22
Aug
Who are the most influential Java people in the Twittersphere? After analyzing thousands of accounts, we created a list of people that every Java enthusiast or pro should be following. 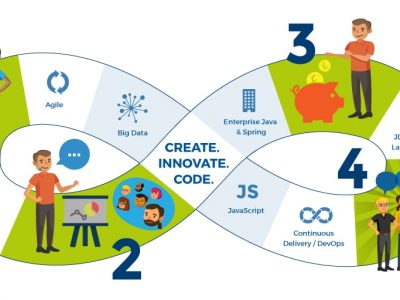 15
Jul
Meet David. David is a Software Engineer. David told us how he convinced his boss to send him to JAX London in 4 easy steps! 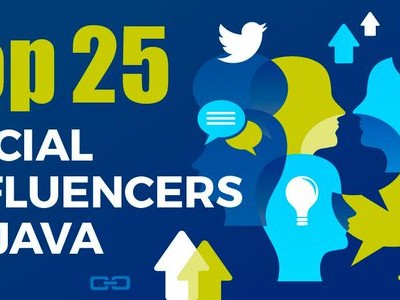 20
May
Following the overwhelming feedback received for the Top 20 Influencers in Finance Technology, the Jax London Conference team decided to do a similar analysis on influential people in Java. The Java influencer list was generated by analyzing thousands of Twitter accounts extracting the MozRank  and Klout scores which rank both quality and influence.  The analysis ranks the top accounts according to their social influence, although interestingly enough, not all household names of Java evangelists are on the list. Congratulations to all influencers who made it into our top 25. Click on each username to visit their Twitter accounts.