Java 11 will act as a filter 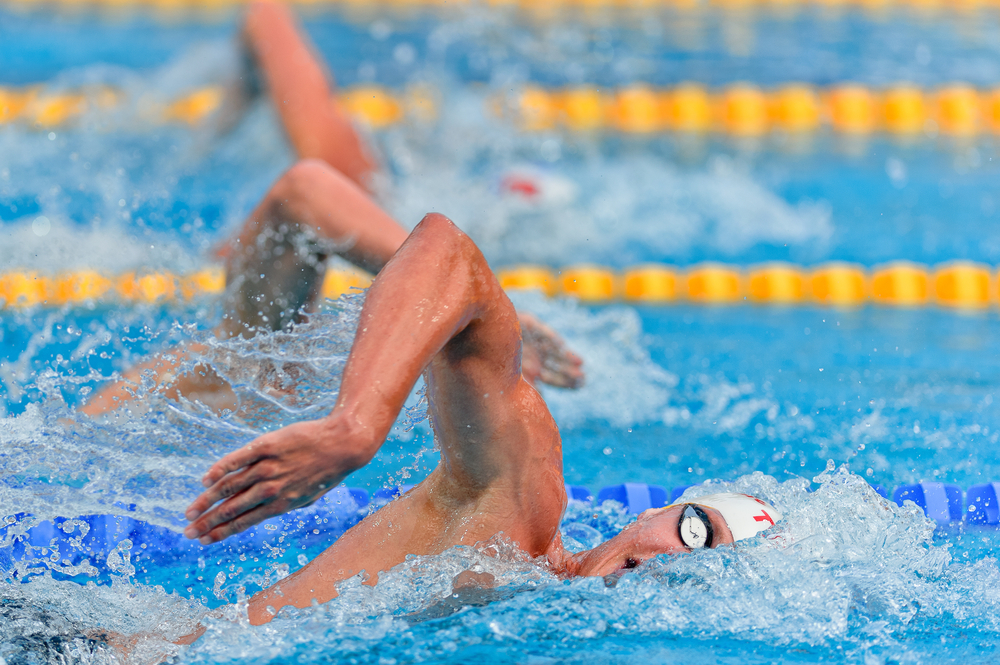 Lukas Eder discusses what he looks forward to in Java 11 and dispels some myths about the new release cycle. See what Eder feels about the controversial Nashorn depreciation.

JAX enter: How do you feel about the new six-month release cadence? After past delays, do you think it’s too much (or too soon) to have two feature releases per year?
I find this quite exciting. As a library developer, it’s great to have early access to new non-LTS releases and their included functionality early on, long before most of the community will jump on the new versions.

On the flip side, unfortunately, the “community” currently still also includes many Maven plugins, other libraries, and IDEs, meaning that even more than a year after the release of Java 9, IDEs are still very buggy with respect to Jigsaw. Depending on JAXB is still a major hassle across several JDK versions.

I’m hoping that everyone in the community will eventually pick up this new rhythm. I think we can move forward much faster as a community. But we’re not there yet.

It will first act as a filter. Those libraries and products that do not manage to keep up might be left behind and be replaced by end users. Especially once the free Java 8 support has ended. People will want to upgrade to Java 11, but many libraries are not ready for Java 11 yet. We’ll see if people will remove those libraries or stick to Java 8.

Once the above filter has been applied, I’m positive that the community will not be fatigued but will embrace the new cadence. Oracle has been doing a great job to reach out to the community and get early adopter feedback, so I think Java will greatly improve with this new cadence.

I cannot comment on how end users will live with that as I haven’t worked on end user systems for a while now.

JEP 330 (http://openjdk.java.net/jeps/330): “Launch Single-File Source-Code Programs”. This appears to be just a small change, but for newbies to learn Java, it is of great value, just like the jshell.

Swing, AWT. It’s amazing that a platform that is mainly used for “headless”, server side stuff contains big rich desktop application libraries out of the box.

Also, if some parts of the java.desktop module could be refactored into their own modules, that would be great. I’d love to see a java.beans module, containing all the JavaBeans related stuff that has great use outside of java.desktop. I’m sure the Spring folks would appreciate that as well.

Not from a functionality perspective, but Oracle’s ending free Java 8 LTS soon will have an impact. I’ve heard from quite a few clients that they’re considering using OpenJDK soon, but the operations implications of such a change in enterprises are substantial, so I’m not really sure what’ll happen in early 2019.

Who are those “a lot of Java developers”? Because I haven’t met them 🙂

There’s the OpenJDK and other vendors are free to apply security updates to any old Java version. Besides, it’s perfectly OK to ask money for such services, after all, if you don’t want to pay money, just upgrade to the latest version, which is still free.

I think that the changes will benefit Java and the community.

I definitely think that Nashorn and similar engines do not belong in the JDK. I have no opinion on them being independent third party projects (regardless if by Oracle or some other vendor).

I think the JDK should not include any such “third party” tools. And people should not rely on those tools being part of the JDK.

I’m not too much in that business, so I cannot comment.

By serverless, you mean the fancy new name for stored procedures? No. They have always existed, nothing will be reshaped by them. 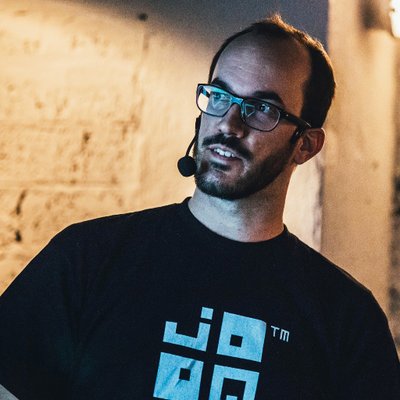 Lukas Eder is the founder and CEO of Data Geekery GmbH. He is a Java Champion, located in Zurich, Switzerland. Data Geekery has been selling database products and services around Java and SQL since 2013. Ever since his Master’s studies at EPFL in 2006, he has been fascinated by the interaction of Java and SQL. He credits his work in the Swiss E-Banking field through various variants (JDBC, Hibernate, mostly with Oracle) for his experience. He is happy to share this knowledge at various conferences, JUGs, in-house presentations and on his blog.