Sooner or later you’ll have to upgrade 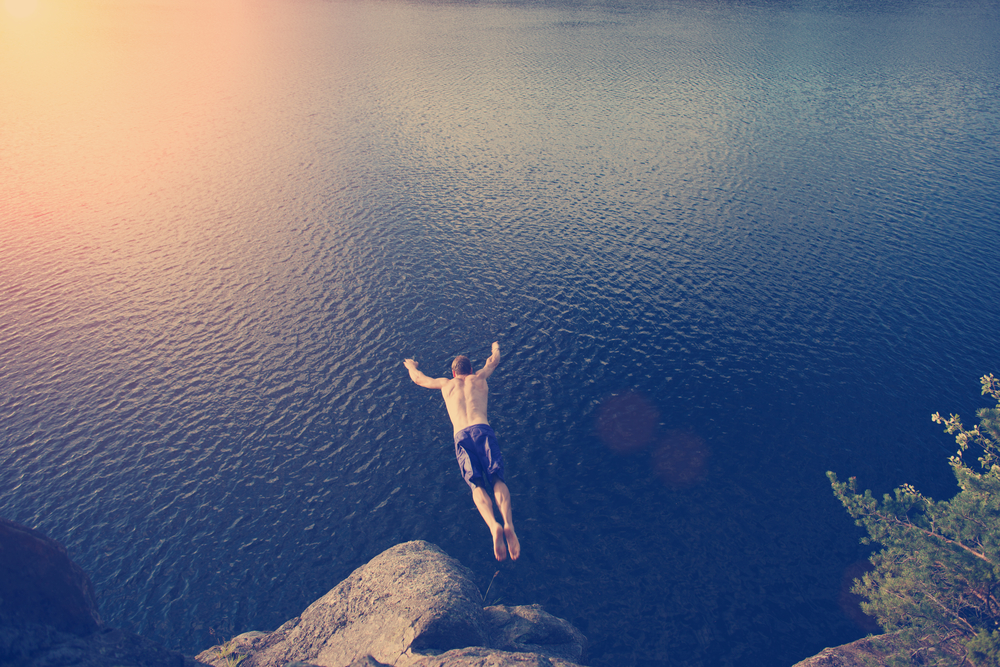 In this interview, Marcus Biel isn't discussing the battle between Node.js and Java because this would be "a comparison of apple and pears". Instead, he is talking about Jigsaw and its big chances.

To me, this a comparison really doesn’t matter, it’s a comparison of apple and pears. Java is best suited for complex (multithreaded) business systems, Node.js is great for real-time web applications.

Ask a Java developer and he or she will favor Java, ask a Node.js developer, and they will favor Node.js. There is room for both.

To me, the first question is: What does this say about Stanford? Stanford believes that learning Java is bad as a first programming language. That’s all this says, and it’s okay if they think that.

While I’m sure that Oracle, as well as other JVM / Java EE vendors, do have important stakes in this significant project, I’m personally rather bored by JSR 376, which will not affect my work to a great extent in the near future. I’m much more curious about what’s going to be included in Java 10!

Jigsaw is a big chance. It will require a lot of work to migrate, and the majority of companies will delay doing that.

The majority of companies will, for many years, see this as a great risk and delay it for as long as (they think) possible — without considering the great advantages that modularization entails. Very unfortunate.

If, on top of this, you consider that most companies are still using Java 7 and only a few companies are actually using Java 8 — I think that this topic will still be relevant for the next 5-10 years. 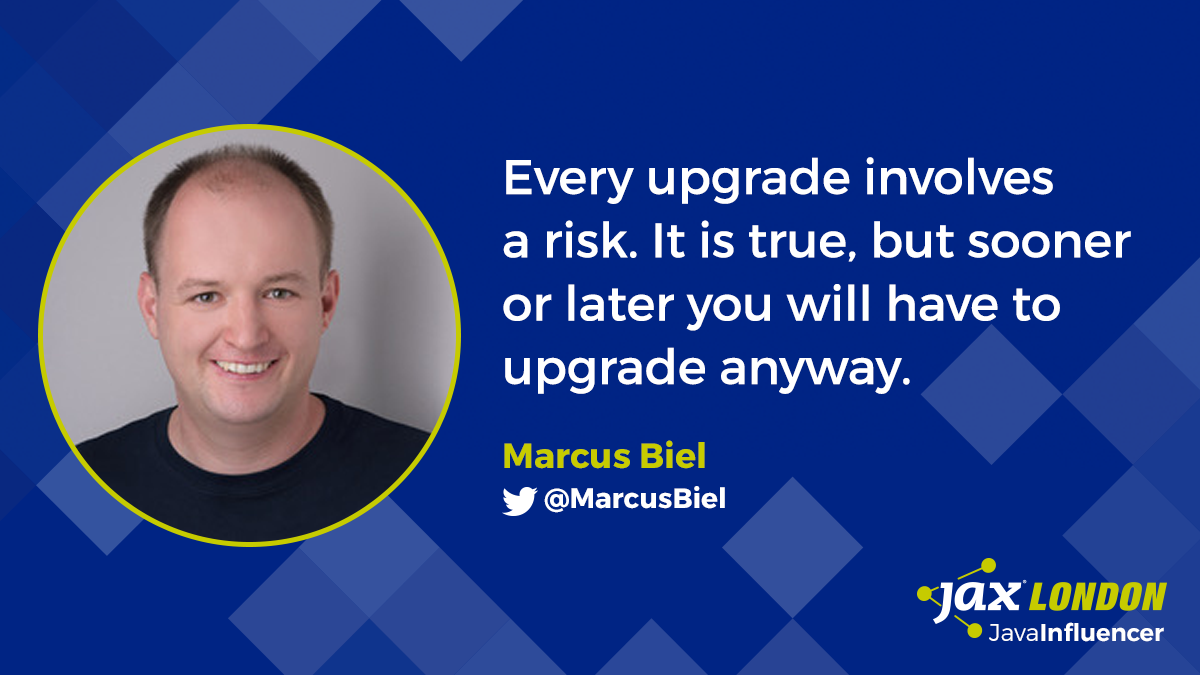 What is the most important misconception about Java 9? How about Jigsaw?

As with all changes, the misconception is that upgrading to Java 9 or migrating to Jigsaw is more expensive and riskier than not doing it. Every upgrade involves a risk. It is true, but sooner or later you will have to upgrade anyway. The sooner you upgrade the better – because the sooner you can benefit from all its advantages. In the case of Jigsaw, you’ll benefit from the advantage of proper encapsulation on module level. Jigsaw will allow us to build modular systems, with a much clearer, more precise structure, which will be understood much faster by business people or by new developers joining the team.

The majority of companies will see Jigsaw as a great risk and delay it for as long as (they think) possible.

Well, if I was granted a wish:

Removing features and revising wrong decisions of the past is much more important to me than adding new features.

Anyway, to list a few new features that would be nice to see with Java 10: 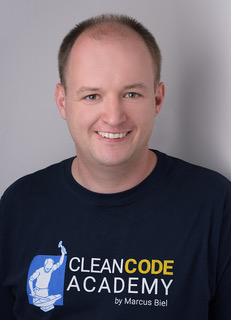 Marcus Biel is a software craftsman and the author of a series of Java video tutorials focused on creating the cleanest and most well-structured code possible. As someone who has previously spoken in public about his ideas on Java development, and who continues to share his ideas, he prides himself on being a clean code craftsman who is always looking to help others with his knowledge and experience. Since 2001, Marcus has worked on many different Java related projects, mostly in the finance and telecommunications industries. Marcus is part of our TOP 20 JAVA INFLUENCERS OF 2017