Every Language has its reason for being 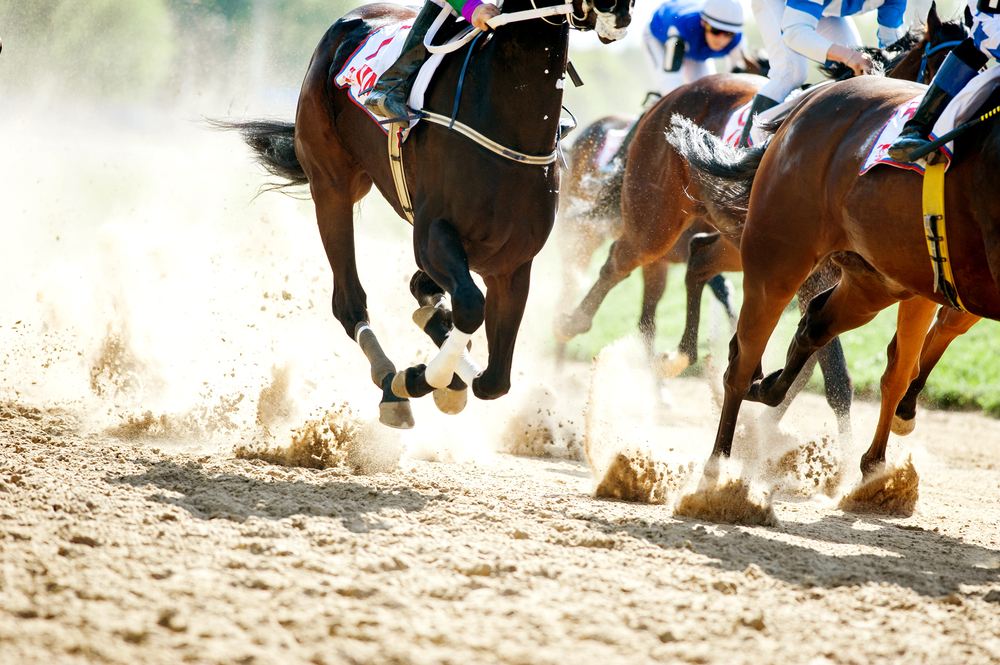 In this interview, Lukas Eder emphasizes the statement that individual languages do not matter in the big picture because every language has its place and reasons for existing.

The only people who claim this are the vendors behind Node.js. We cannot say anything about Java’s long-term future (next 20 years) but if “near future” means the next 2-3 years, Java isn’t going to be dethroned by anyone.

Java is still very popular and the upcoming improvements in project Valhalla, Graal and Truffle, and many others will ensure that Java will keep up with the state of the art.

Each language has its place and reason for being and Java has been the most popular for a variety of reasons.

Absolutely nothing. When I studied computer science at EPFL (where the Scala language was created), my programming courses included funky languages like Ada, VSDL, PL/SQL, SQL, Java, XSLT, Scala, Prolog, C++. If I had studied today, I’m sure JavaScript would have been part of the curriculum as well.

I do hope that we, as an industry, including university faculties, realize that individual languages do not matter in the big picture. Each language has its place and reason for being and Java has been the most popular for a variety of reasons. Individual universities are not going to change that, and why should they?

While I’m sure that Oracle, as well as other JVM / Java EE vendors, do have important stakes in this significant project, I’m personally rather bored by JSR 376, which will not affect my work to a great extent in the near future. I’m much more curious about what’s going to be included in Java 10!

I do hope that we, as an industry, including university faculties, realize that individual languages do not matter in the big picture.

I’m sure Georges is right. I perfectly understand that Jigsaw (and modularity) is important for the JDK to evolve. The community has found “good enough” solutions to modularity long ago through tools like Maven and/or OSGi, and others. The community probably won’t rely on the new module features immediately.

Don’t get me wrong. It’s important that Java has a module system, but I don’t think Java 9’s implementation will be very exciting for most of us. This doesn’t mean that a future Java won’t improve it. 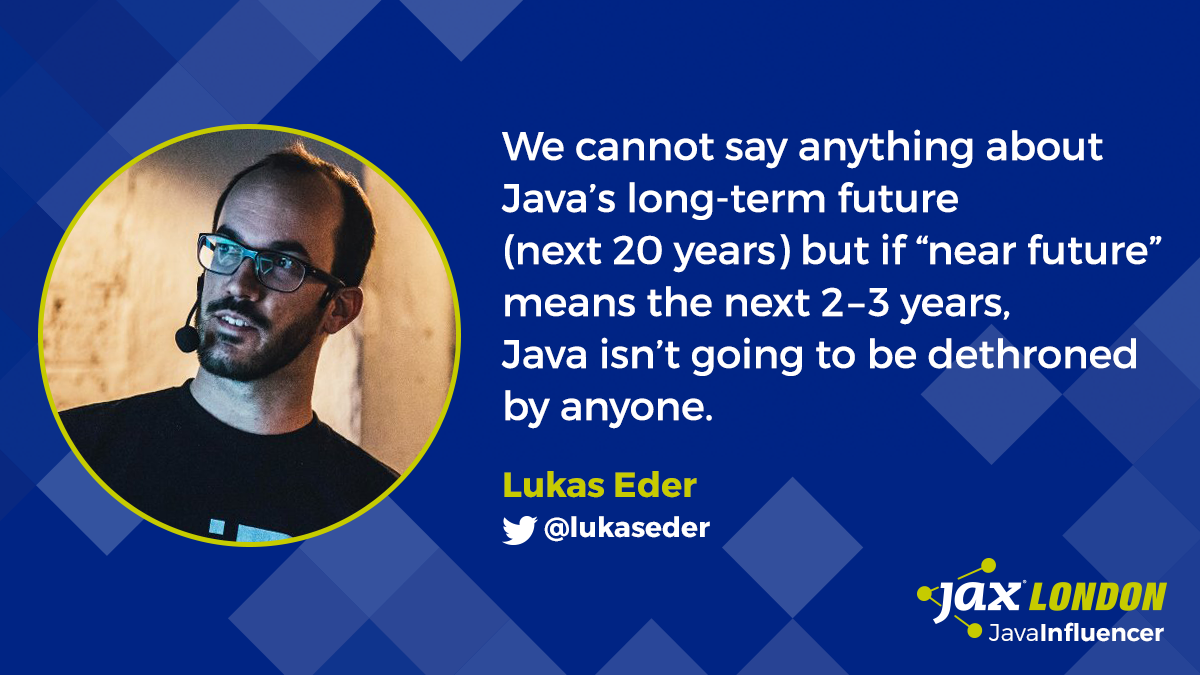 Everything that is being discussed in the context of project Valhalla and other projects, including:

Oh, and if I could get those multi line strings in Java, as a SQL person, I’d be extremely delighted! I’d also love to see other sugar such as:

Some of you may have noticed that these features would have been stolen from languages like Kotlin or Ceylon. 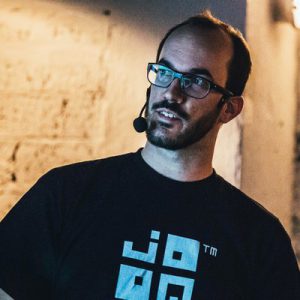 Lukas Eder is the founder and CEO of Data Geekery GmbH, located in St. Gallen, Switzerland and has always been fascinated by the interaction of Java and SQL. Most of his experience has been obtained in the Swiss E-Banking field through various variants (JDBC, Hibernate, jOOQ, mostly with the Oracle database). He is happy to share this knowledge at various conferences, JUGs, in-house presentations and on his company blog. Lukas is part of our TOP 20 JAVA INFLUENCERS OF 2017